How To Learn To Speak Spanish – An Introduction 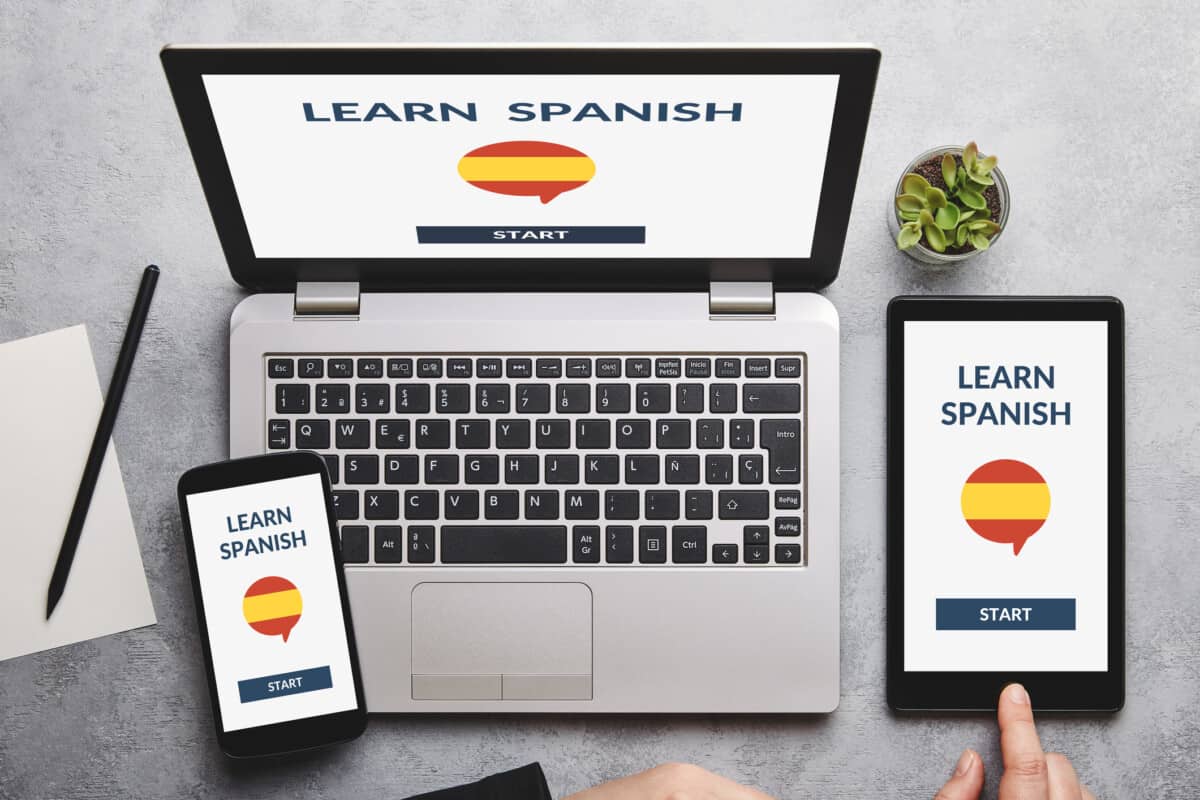 What is the best way to learn a new language?

You can try a traditional method such as classes at your local college where you really are at the mercy of the quality of your instructor, maybe some old CD or DVD based lessons accompanied by a text book. These may work for you but you will need additional help. This site will help you with other systems as well as offering tips and tricks.

The modern way for many people is to look for an App, or something close to it, and yes, there is an app for that! DuoLingo, Babbel are among the most popular and a good deal of the content is free. There is now also a lot of other Apps that I have never heard of and am slowly trying out. Many of these are simply clones of other courses out there which are still OK, and many are just garbage.

What I Used To Learn To Speak Spanish

In my particular case my quest ended, as it had for millions of other people, with Pimsleur Latin American Spanish Courses.

At the time, there were not many methods that offered the flexibility that Pimsleur does, but now, as you will see, there are several top quality courses available. Fluenz, Quino, Rocket Spanish, DuoLingo, Babbel, Rosetta Stone are among the top names; each have their good points, some are more expensive than others, and some are free. Also, each of these will have users of their systems that have their own success stories

A New World Opens Up For You With A New Language

Just imagine if you could not speak English, assuming you live in an English speaking country. Life would definitely be more difficult and very frustrating as you would not have much control over your own life, and would undoubtedly be relying on other people to translate, communicate, etc.

As I say, just imagine if you moved to a foreign country, especially away from resorts areas. Your toilet is leaking, your car won’t start, you or a loved one have a medical emergency, you need some special supplies for your child at school. If you think that if you moved to say, the suburbs of Barcelona, Havana, Santo Domingo, Buenos Aires, Mexico City, that you can easily find an English speaker to help you out, think again. 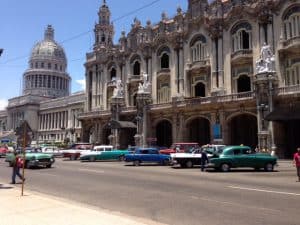 The methods that we will discuss on this site will enable you to avoid such problems, will open up a whole new world for you and, depending on how far you want to go, fluency in Spanish can be achieved in a remarkably short period of time. I know because I did it, and I did it with The Pimsleur Method. You can too, but there are courses to suit everyone’s budget, style and pace of learning.

Portability and flexibilty are key for many people nowadays and that is one reason that Pimsleur became so popular several years ago before the age of smartphones. It is now also available in several formats so you can study while commuting to work, at the gym, on your lunch break, or while cleaning the house. No need to sit at your computer after work if you don’t want to. Fit it into your lifestyle. Take it anywhere! 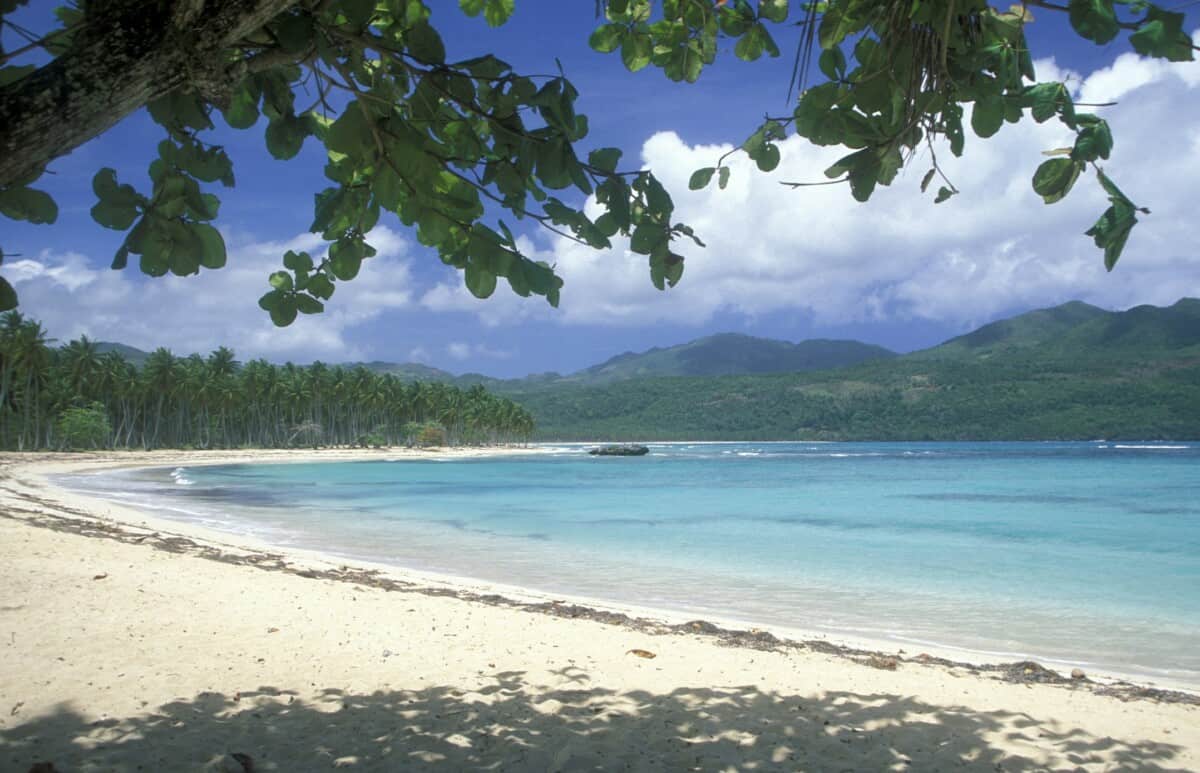 Later, I will also be adding a few tips I have learnt about studying the language that you may find helpful, along with some details of my experiences in Latin America, both personal and in my business dealings, that may be of interest to many of you.

Now, get started with a free lesson:

6 thoughts on “How To Learn To Speak Spanish – An Introduction”