Skip to content
Business And Work Learn and Study 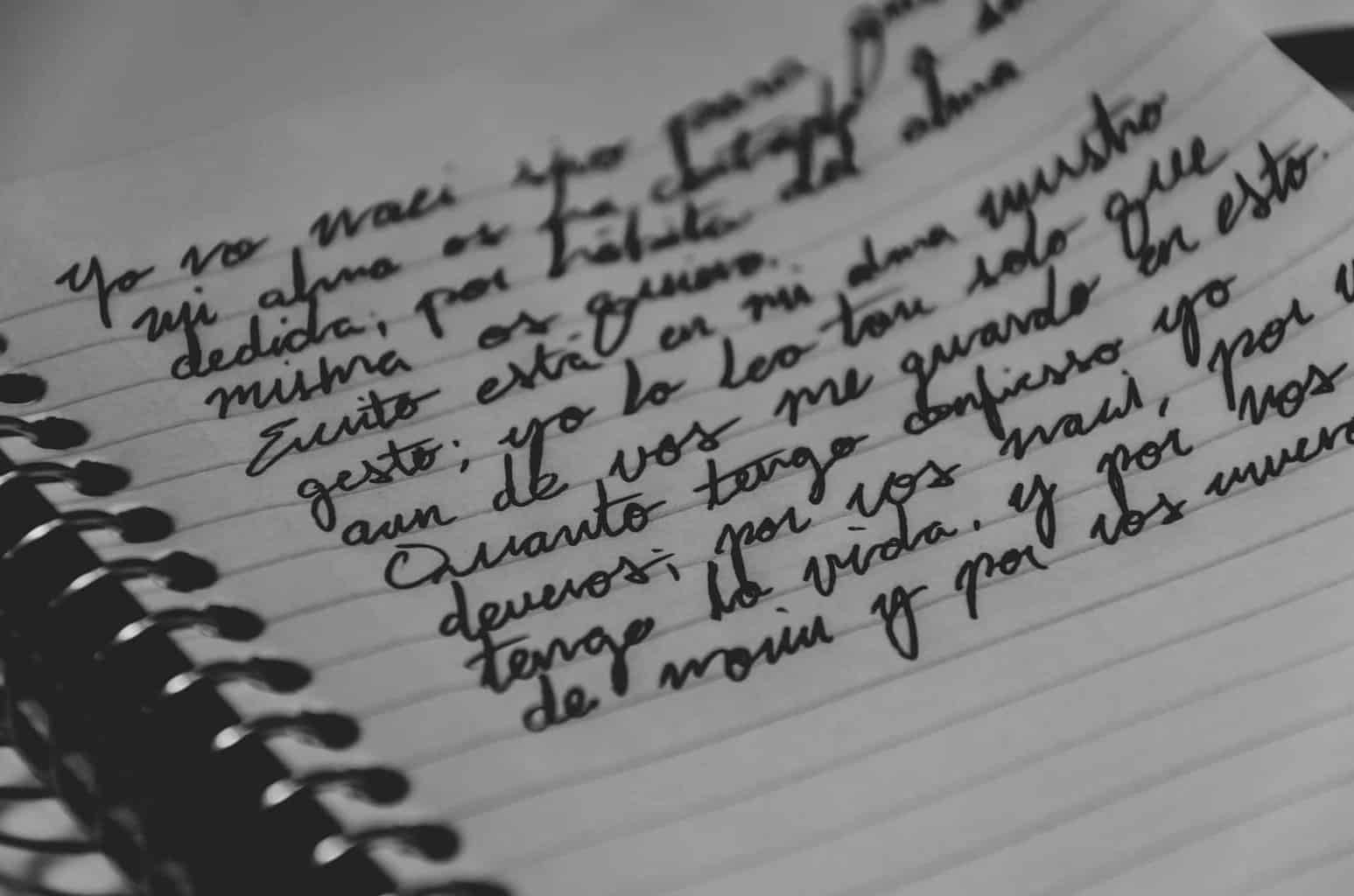 We have previously focused on speaking, but this article will point out some opportunities for you if you are capable of writing in Spanish. If you’re not yet at that point, we’ll show you where you can start to learn how to write in Spanish.

Why is it so? It’s because your brain is being forced to work differently in each context. In case of listening and reading, you are receiving information, which is a passive form of using the new language. However, when you speak or when you write, it involves actively expressing unique ideas.

In a way, we can say that you are literally creating new information! Now, you might ask “what’s the point of learning a foreign language if my native language is enough for me to get by?” We’ll answer that question and much more in this article. 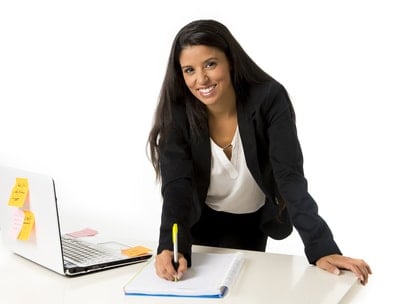 What’s the need to know a foreign language?

Today, just being able to speak in a foreign language is not enough to explore the plethora of opportunities that come with learning a new language. Take Spanish for example; the people of the US (who, until fairly recently are not exactly known for embracing bilingualism) are now studying it in large numbers.

Leaving aside the fact that the United States has a significant number of native Spanish speakers, this language is now obtaining greater importance in Europe. In many European countries, Spanish is the preferred foreign language after English.

In fact, it is estimated that there are over 400 million Spanish as a native language speakers in the world, making it the fourth most commonly spoken native language, but the second most spoken. Spanish is the official language of over 20 countries on four continents and has historical significance in much of the world.

Besides, knowing Spanish will give you a head start in learning French, Portuguese and Italian, which are also Latin-based languages. Now, learning how to speak this language might open up new doors, but being able to read and write like a pro will expose you to entirely new opportunities altogether.

Why Do You Need To Learn How To Write A Foreign Language?

Knowing how to write brings its own set of benefits to those who want to read. Someone who has started to write a foreign language will find it much easier to comprehend when they are reading. Once you have learned how to form sentences by figuring out where words fit most naturally, reading will become much easier.

It’s easy to see how there is a close relationship between writing and reading. No one learning a new language can afford to think they can make do with one discipline as both reading and writing are inextricably linked. Writing is quite similar to speaking because both require the learner to create language.

As far as opportunities are concerned, you stand a chance to make the most out of them if you know how to both read and write in the foreign language of your choice. It is a job skill that is becoming increasingly valuable. To demonstrate, we’ll explain how knowing a language like Spanish can be of immense benefit.

Do Online Translation Tools Help You To Learn How To Write In Spanish?

Yes, you can try and use some of the free online tools, such as Google Translate, Microsoft and SpanishDict, among others, to translate and write things out for you. They do quite a good job, and have improved greatly over the past two years or so, but the machines still don’t have the context mastered yet.

For example, say you were visiting a Cuban city near the ocean, and wrote to a client or a loved one that you were looking forward to picking up a shell (many people do collect them) or two at the beach while you were there. That’s great but one translation for the word, “shell” is a crude word for female genitalia, so you can imagine what your clients or loved one will think after reading your message.

Go ahead and use them to get the gist of a document sent to you, or as a rough translator if you want to check your own written message, i.e. write out something in Spanish, then use the online tool to translate it back into English.

If you are writing a business letter, please do not trust “the machines”; use a professional translator. You will often find that business and legal documents don’t translate all that well anyway.

The biggest issue for me is that by using these tools, you are not really learning how to write in Spanish, it’s like getting someone to write a term paper for you. Practice, practice, practice, and you will learn quickly. In Latin America business matters are taken very seriously, and you are expected to conduct yourself in a professional manner, be it orally or written.

A final point on this section is, and it might seem obvious, to make sure you know how to write in English first. It is stunning how many people fail at this step.

The Advantages Of Knowing Spanish

The Hispanic culture’s influence is growing stronger with every passing day and is expected to continue to grow in the future. Knowing the language will allow you to appreciate the great classic and modern Hispanic contributions better. From Gabriel Garcia Marquez to Miguel de Cervantes, the contributions of Hispanic literature are monumental.

Getting a deeper understanding of Hispanic culture will also let you dive into the gastronomical delights like tacos, burritos, papusas, paella, tamales, and many other cuisines. Eating at a fast food joint near you is one thing; getting to know the authentic Hispanic cuisine is a whole new experience entirely.

On a slightly lighter note, pardon the pun, have you noticed how many Latin artists are having their music played on mainstream radio nowadays – the massive worldwide hit song “Despacito” being a prime example. Not only are the artists themselves from the Hispanic community but more and more, the songs are being sung partly in Spanish even though they are played on English language stations.

No, you don’t have to necessarily know the language to travel around a Spanish speaking country. But knowing Spanish will make your trips so much better! Read this article and see how it helped me on one of my journeys.

Incredible adventures await a traveler who knows Spanish because only by knowing the language will you be able to truly understand and explore the Hispanic culture and the local people.

Having a thorough knowledge of Spanish will let you make the transition from being an observant tourist to a participating traveler. Travels are always better when you make friends on the road.

Yup, you read that right! Research has proven that the chances of developing mental illnesses such as Alzheimer’s and dementia are considerably less in people who know more than one language. Don’t ask me how that works but that’s what the experts say.

Studies also show that bilingualism has the capability to improve critical thinking, stimulate creativity, and enhance mental faculties in both young and old.

Besides, the sense of accomplishment that comes with progressively learning a new language is phenomenal. Still need more reasons to learn Spanish?

Spanish is increasingly becoming a business oriented language due to its popularity. In fact, Hispanic consumers comprise the fastest growing market segment in North America. Knowing how to read and write their language will enable you to better communicate with business owners, co-workers, and everyone else in between. 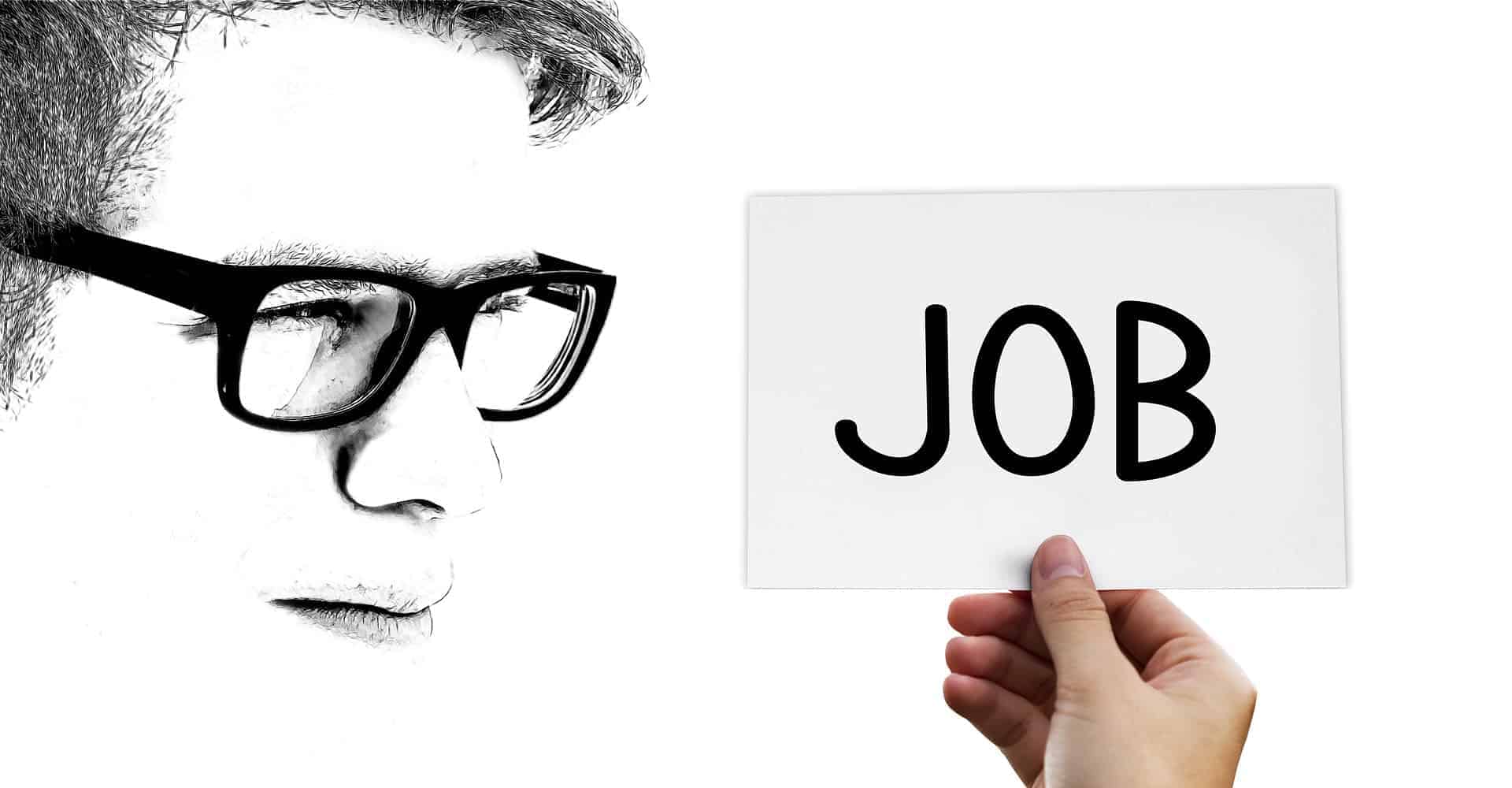 In the United States, knowing this language can be especially helpful if you’re involved in the education or healthcare industry since companies are increasingly employing Spanish speaking people. You can also set out to work as a teacher of English in any one of the Spanish-speaking countries or stay back home to teach Spanish to native English speakers.

Have you been to Mexico lately? I hadn’t traveled there between 2007 and 2019 and was shocked at the progress. It’s obvious that the free trade agreement, NAFTA now known as USMCA, between Canada, the USA and Mexico has benefited Mexico greatly. Walk around their malls and supermarkets,  and if it wasn’t for the language and low prices, you wouldn’t know which country you were in.

Many businesses there have operations in the rest of North America, so bilingualism is a great asset for any employee. Written communication skills are a must, so if you can learn how to write in Spanish it will give you a better opportunity to live and work internationally.

The possibilities are truly endless!

You need to learn Spanish; you just do. Only knowing English and Spanish will enable you to communicate with close to 30% of the world’s total population. Yeah, just let that sink in. So no matter what your first language may be, consider learning a language as popular as Spanish to reap its countless benefits around the world.

If I learn how to write in Spanish, is it the best way to learn the language?

There are many ways to learn a foreign language. You may get the hang of it naturally by communicating with native speakers, take foreign language classes, or practice speech at home with the help of programs such as Pimsleur, Ouino, Rocket Spanish, and many others.

When you learn to speak Spanish, the reading and writing will really cement it into your brain, just as with anything we learn. To write Spanish well, will also set you apart as I communicate with many Latinos via text, WhatsApp, Facebook, and I am surprised how many times I see words spelled incorrectly. I suppose the text generation has taken over there too. As I said, in business matters, written communication is taken very seriously, so make sure you can write well.

But to truly learn the core components of any language; speaking, reading and writing, from the above courses I recommend the following (these links include affiliate links which mean I may earn a small commission if you click and later purchase a program – it does not affect the price you pay):

To only speak Spanish – Pimsleur. Fastest way to learn, in my opinion, no text book, purely audio, but expensive.