As mentioned before, the best and easiest way for me to learn Latin American Spanish was by using the Pimsleur Spanish course, one of the best, if not the best Spanish course out there. At the time I needed to learn it quickly and I would still recommend that method today, although many other excellent courses have come onto the scene since.

I detailed here how I got started on my journey and the sense of achievement I felt by learning a new language, which made me realize that I could accomplish many new things.

Just to give you a heads-up! If you click & buy something through this website, I may receive an affiliate commission. I explain products so that you can make an informed decision. 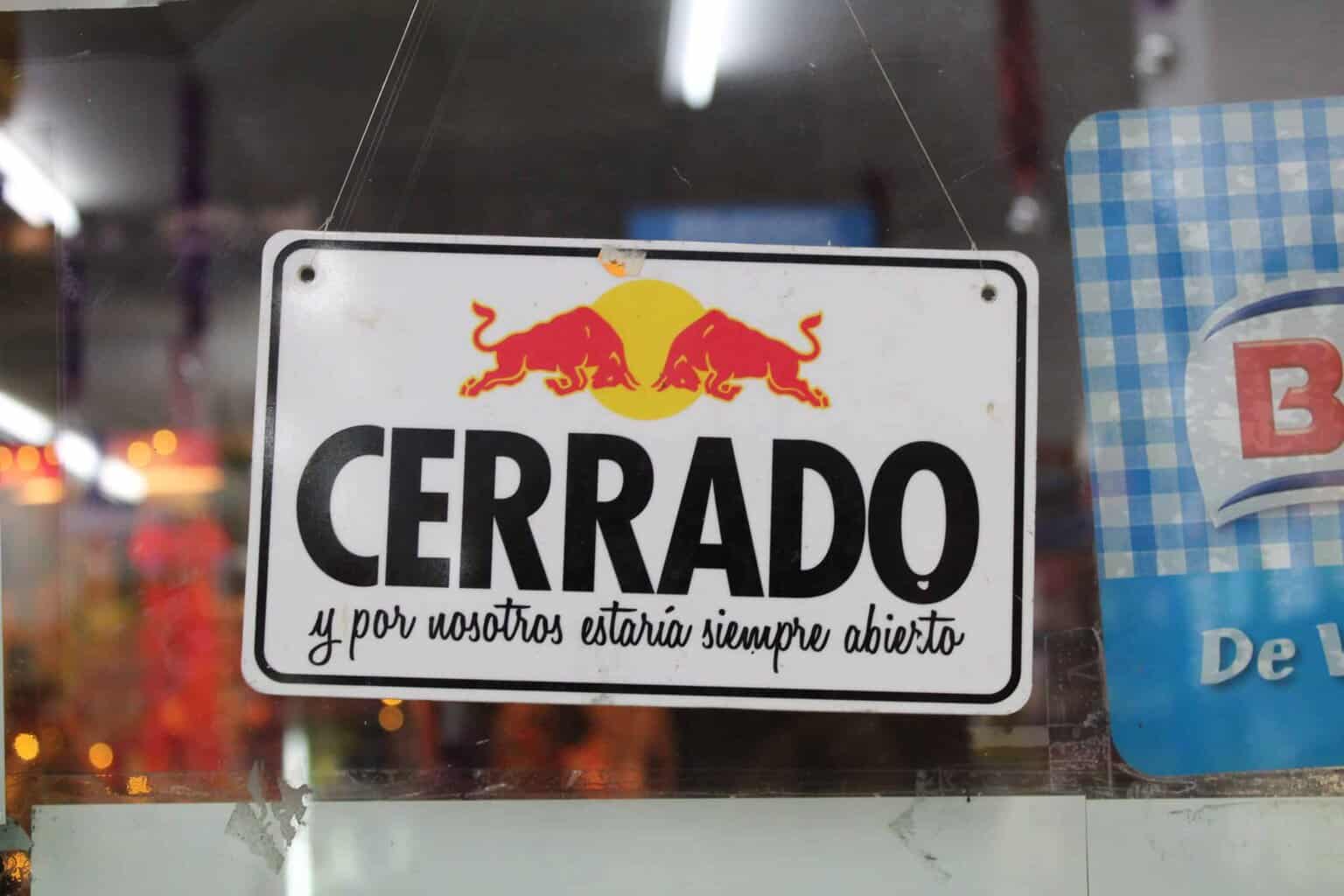 I looked upon learning Latin American Spanish as a way of opening up a new world, and that is exactly what happened to me.

The above is just the beginning.

I give most of the credit for this transformation to my having been able to learn Spanish using The Pimsleur Method, and I cannot put a price on what this has done for me.
It only took me one 30 minute lesson to get me hooked and now you can try that out for free!

Pimsleur is more expensive than most other courses, but I achieved my goal, I started to learn the language straight away, becoming able to hold a good conversation in Spanish within three months. By a “good conversation”, I’m not just talking about ordering a meal or the whereabouts of the nearest supermarket – I was discussing social issues, sports, business matters, asking people out.

Now, there are a few more courses on the market today than when I started out, and many of these I have checked out and found some of them to be excellent, but I only learned from scratch once.

Due to this, I have to highlight Pimsleur because it worked for me but I can now also highly recommend Ouino Spanish and Rocket Spanish. They are very different but they make learning easy, which is most important. They all offer free trials so you have nothing to lose.

A cheaper course is no good if you don’t learn properly, and I am just trying to save you not only money, but the frustration that I felt when I tried other methods.

The Pimsleur system has been around for years and uses a scientifically proven method to teach you. No books are needed and you will learn to build grammar that forms the base of all conversations in this or any language. I can’t explain all the science behind their system, except to say that it worked for me and millions of others, including staff of many government agencies that need their personnel to learn a new language quickly when being posted to another country.

My best friend even purchased the “English for Spanish speakers” course from Pimsleur prior to his wife immigrating to Canada; the results for her were amazing. It gave her an excellent foundation and enabled her to integrate with our society extremely quickly and she was working in a well paying job a few months after arriving – she is well educated anyway, but due to their lack of English, many immigrants in her situation often have to start their working lives here in minimum wage jobs and, unfortunately, in work that does not utilize their skills.

No matter if it’s Spanish, English, Mandarin, German or any of the 50 languages, Pimsleur works!

My question to you is, “What are you waiting for?”

Give it a go. You have nothing to lose, so much to gain. Many lines of work allow us to work from anywhere and if you don’t want to move, then take a trip where you can do something different, use your new language skills. If you have to, take your work with you, but take that stroll every evening in scenery such as this…. 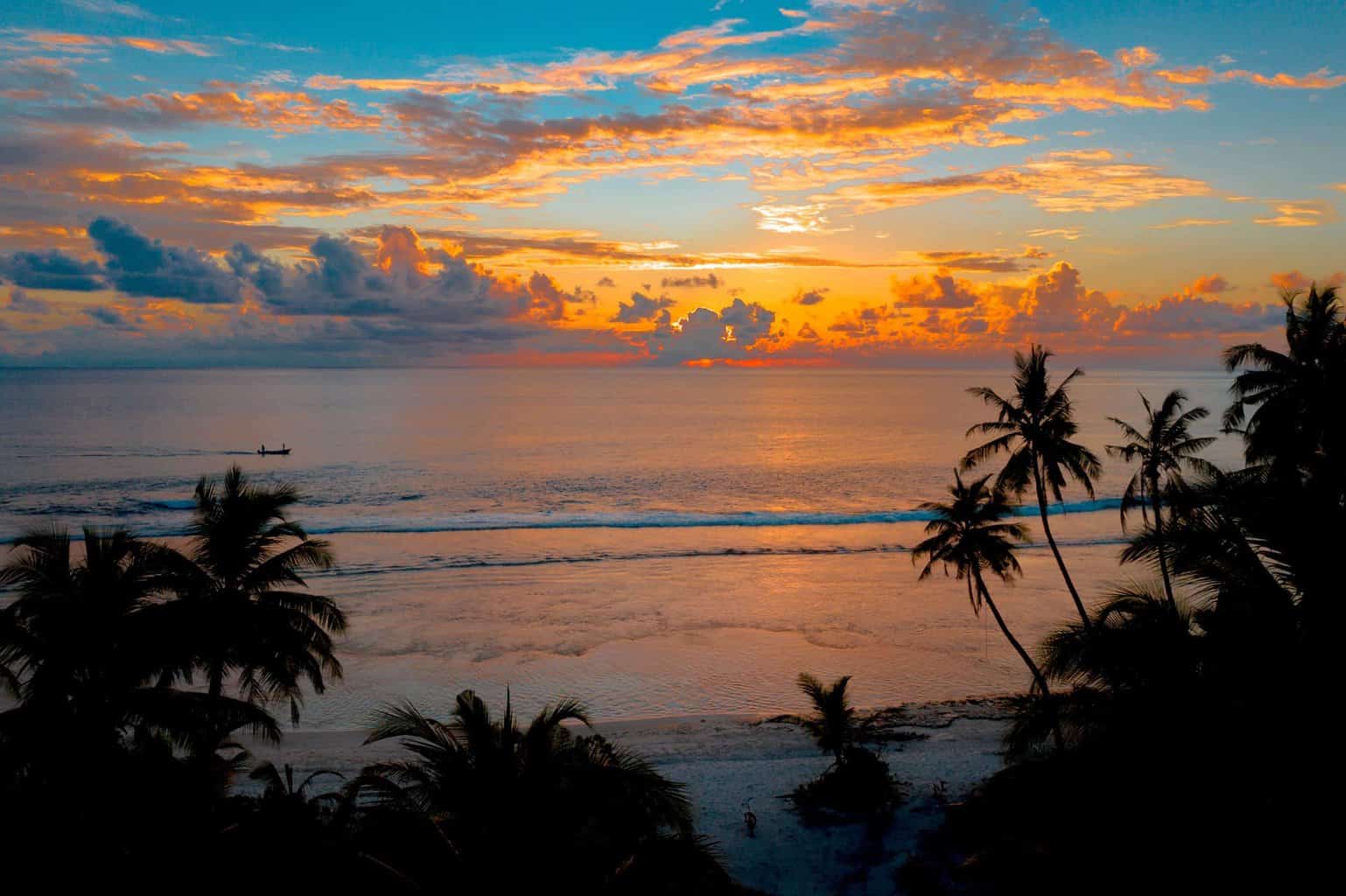 Whether it’s to help you communicate better on your vacation, or you are interested in a new career, business opening, retirement to a new land, you have the tools right here to make a difference in your life.

Learning a second language is a challenge, especially for native English speakers who have been speaking only that language their whole lives. However, learning another language is a great way to...

Rocket Spanish Review There are plenty of language learning platforms out there, but none of them are quite like Rocket Languages. If you want to learn to speak Spanish, we recommend you learn with...

I am a participant in the Amazon Services LLC Associates Program, an affiliate advertising program designed to provide a means for sites to earn fees by advertising and linking to amazon.com. You will not pay more by buying through my links. I suggest certain products because my personal experience or research shows that they may be helpful to you. Thank you for your support.