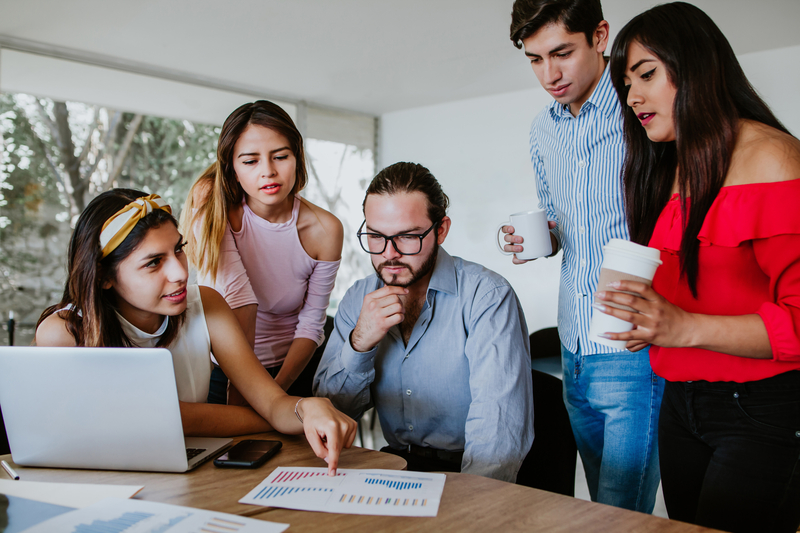 Working in Latin America, and the culture that goes with it, has its pros and cons. Your workplace will remind you of family which can be a pro or a con itself.

In almost every country in the region, your coworkers will always be ready to dole out a hug, a smile and some well-meaning advice. Your boss will act as a strict, loving parent whose aim is to guide you through the nebulous maze of the working world. You will also notice that people show a lot more pride in their place of work than we are accustomed to in other parts of the world, even though wages are generally significantly lower. Uniforms are worn with pride in most cases.

Everyone will have an informal attitude towards business meetings, towards time and towards interpersonal relations at the office. But the question is, do you like families? If you don’t, well, you might be in for a world of pain.

Start Working In Latin America – How to meet and greet

To start with, personal space is not particularly a valued commodity in this cultural environment. You’ll find your colleagues will stand very close to you when they’re talking to you and will be all too ready to greet you with a kiss on the cheek instead of the usual handshake. If you have traveled to the region and stayed at a resort, you will almost certainly have seen staff members starting their work shifts, almost invariably with a series of hugs and kisses for their coworkers.

Generally, in my personal experience, whether dealing with a male or female, the custom seems to be that the very first greeting is a handshake. Subsequent meetings are usually started and ended with a kiss on the cheek in the case of male/female and female/female. Once you get to know that individual reasonably well, a hug is also thrown in. In the case of two males, a handshake is considered sufficient but once they get to know you, don’t be surprised to receive a good old bear hug also. 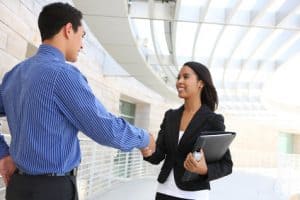 This goes back to the mentality that personal relationships always trump business, even at the office. In countries like Puerto Rico and the Dominican Republic, using anything more formal than the familiar tu, as opposed to the more formal usted, is tantamount to a slap in the face.

You might already have anticipated some of these social cues. But did you know that even the most innocuous introduction has tremendous potential to offend? If you’re from the US, it’s probably second nature for you to describe yourself as American. We strongly urge you not to do this here. We feel it’s best to say “Soy de los Estados Unidos (I’m from the United States)”.

Why? Your neighbors south of the border see themselves as Americans as well, just not necessarily North Americans. Your saying you’re American may be seen as an attempt to establish an ownership over the entire geographic area that you don’t have. Given the role played by the US in the region’s turbulent history, you’re probably best off by treading carefully at first.

Even In Business – Keep The Personal Touch

Never start a conversation with shop talk, or by asking people what they do. Instead ask them if their family is okay, how many kids they have, how the missus or old man is doing, whether the local football team will make it this year. Anything more distant and you’ll appear just slightly inhuman. But don’t knock it as a mere cultural quirk. It’s also a valuable and rather ingenious way of getting your business partners to let their guard down so you can see what they’re made of.

Unfortunately, despite being in a foreign country, there are still many people that think that their own country gives them a superior level of knowledge and expertise. Apart from insulting, it will lead you into no end of problems. First of all, it may be possible that you have superior skills but you are still a guest in their country. Just because they are foreigners, doesn’t mean they are stupid. They have schools, universities, the latest technology and gadgets.

Until you are comfortable, be humble, try and help people if they need it, smile, and be respectful at all times. They will warm to you very quickly, becoming great co-workers and more importantly, great friends.

Similarly, the attitude towards punctuality is relatively laissez-faire. A meeting scheduled at 8 in the morning may not commence until half an hour later. This doesn’t carry through so much with actual business meetings, but with anything a shade less formal, the early birds among us will be out of luck. The best thing to do would be to specify before any appointment if you are running on “la hora inglesa” (English time) or “la hora Latina” (Latin time). We’re sure you can guess which is which. Whatever the case, we recommend that until you figure everybody out, assume nothing, and be punctual.

But never take the above to mean that there aren’t rules to follow at the workplace, they’re just completely different ones. First, the attitude towards punctuality regarding business meetings, and punctuality related to your hours of work as an employee are very different. Being late for work is seen as showing a lack of respect – the boss may do it, but you shouldn’t.

Remember how we said the Latin American office is based heavily on the family unit? The boss, the majority of whom are male in this part of the world, exercises a very paternal role over his body of employees. He provides them with guidance and moral support, even to the extent where they might end up overly dependent on him. In return, it’s an absolute no-no to go against their authority. Workers will go to incredible lengths to avoid conflict and confrontation with him or her and you’d be expected to do the same.

Afraid of your boss in your home country? Be very afraid of him, or her, in Latin America. 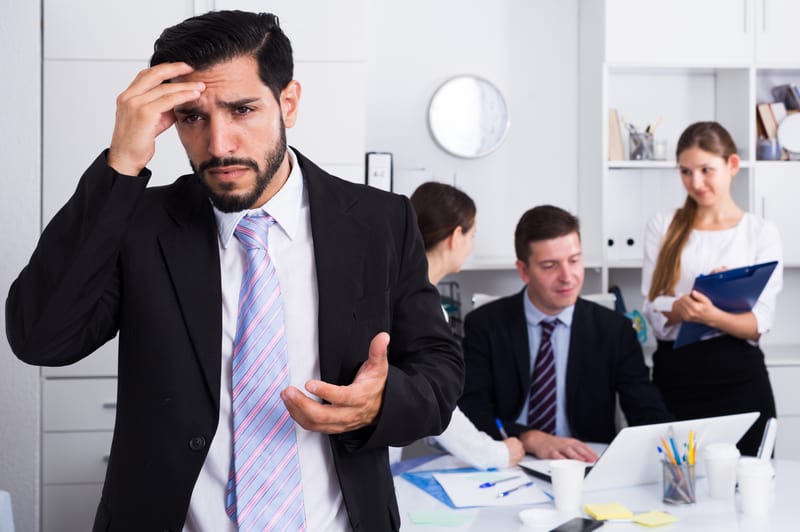 Similarly, there are also certain social mores to adhere to when interacting with your colleagues. As you’d expect in a world where bosses are king, titles and hierarchy are everything. Unless you discover otherwise, always have an attitude of respect and greet someone using their title and surname, e.g.. Señor Rodriguez or Señora Rodriguez.

Having exceptional table manners is key. Never walk around with food and drink in hand. Eat and drink everything at a table or a bar and, unless you have a good reason for doing so, never decline coffee after a business lunch. The custom of catching up after a meal over coffee is called sobremesa, or “table talk”. It’s a prime way of getting in the one-on-one time that people value so much in this part of the world. Often, more work is done sobremesa than at an actual business meeting.

Relax And Have Fun With It

Finally, we’ll end with the obvious. Even if you are not fluent in any way, try as much as possible to speak Spanish. No matter how terrible you may be at the language, just throw yourself into the deep end and be ready to laugh at yourself. In the event of a serious business negotiation though, remember what we said here.

If you’ve stayed with us so far, you’d know that Latin Americans are big on touch and on connections. So everyone will greatly appreciate a genuine attempt to communicate without the distancing barrier of an interpreter.

Business And Work Learn and Study